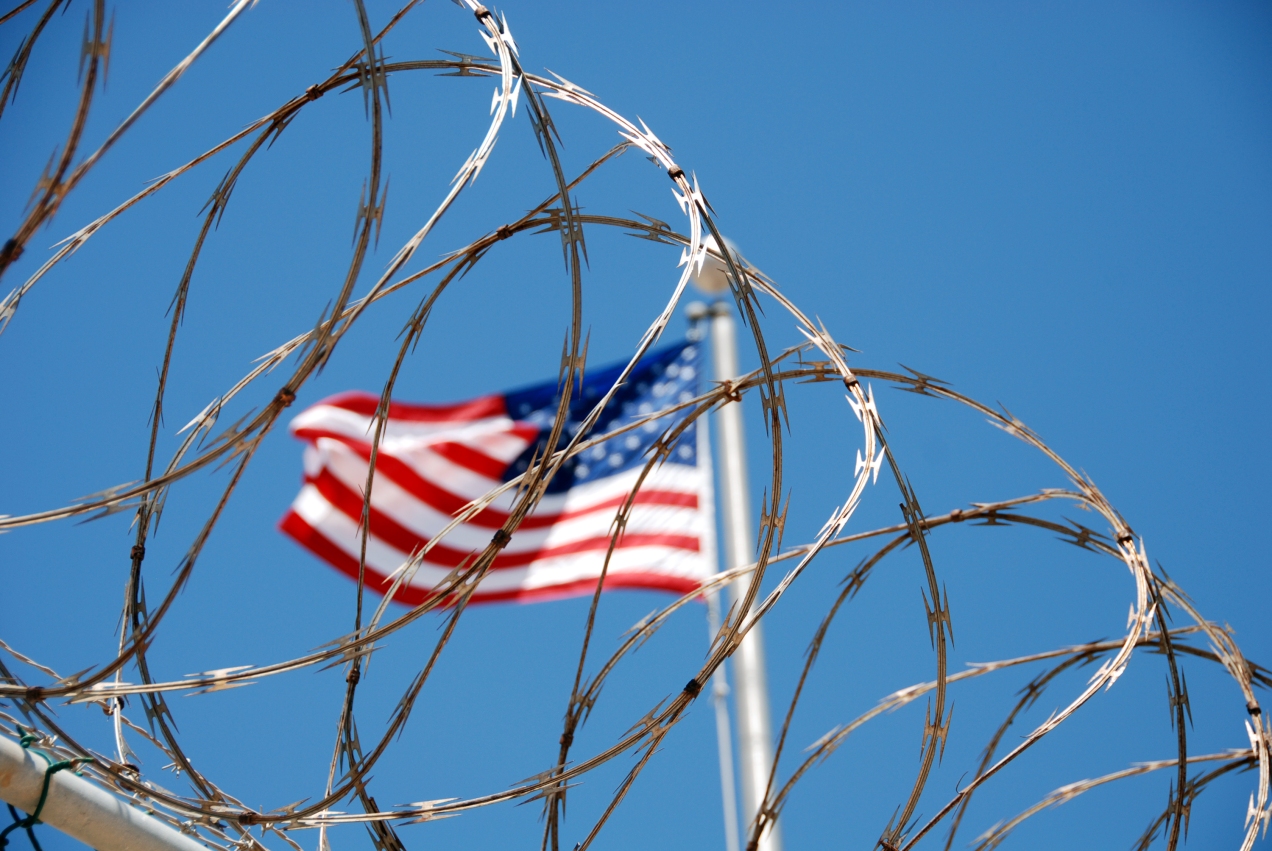 All of us know about world war 2. But few people seem to know much about what Germany was like shortly before the war. The parallels between pre world war 2 Germany and modern day America are disturbing. On February 27, 1933 the Richtag building (parliament or capitol building) was set on fire. The fire was blamed on a man found at the scene named Marinus Van Lubbe, a young unemployed bricklayer, and a Dutch communist. To this day, its still a debated topic regarding whether or not he was actually responsible for the fire. There are many who claim it was a false flag operation carried about by members within to Nazi party to further their agenda. Whether or not it was actually Marinus Van Lubbe or the Nazi party, the fact is, this event was used to support the Nazi’s claims that the communists were plotting against them, giving them an excuse to expand the power of the state. Immediately following the Richtag fire was the signing of the “Decree of the reich president for the protection of people and state” also known as the Richtag fire decree, which stripped the German people of many of their civil liberties. The decree was used as a legal basis to round up and imprison anyone considered to be opponents of the Nazi party. Right after that was the signing of the “Law to Remedy the Distress of the People and the State enabling act”, more commonly known simply as “the enabling act” which gave Hitler dictatorial power. He could create laws by decree, and those laws could not be challenged by any other part of the German government. Following that was the establishment of the national police force known as the gestapo. It was originally put together by Hermann Goring, number two man in the Nazi party. Over the period of a few years, all local law enforcement agencies in Germany were brought under national control by the gestapo. Throughout the following years. The gestapo was used to suppress dissent among the population. Anyone who openly opposed Hitler and the nazi party’s agenda were labled as enemies and traders. Many people were rounded up and disappeared under what was called schutzhaft, or protective custody as they called it. A power they gave themselves to detain a person indefinitely without judicial proceedings. All these things were done in the name of “national security”.

Does any of this sound familiar?

Modern day America. The false flag 9/11 events happened. Soon after, the PATRIOT act was passed by congress and signed by war criminal and trader George W Bush. The obscenely named law is from start to finish, an act of treason against the constitution of the United States. It’s a direct assault on our rights recognized by the bill of rights. Through the PATRIOT act, the government has granted itself the power to search a person’s private property or financial records without the consent or knowledge of the owner, the power to spy on citizens via telephone, email or any other electronic communications, the power to indefinitely detain anyone without charging them with a crime, without allowing them legal council, or being able to face their accuser. In such a situation, the person could even be labeled an “enemy combatant” in which case he/she could also be subjected to torture, or as they call it “enhanced interrogation”. This can all be done to a person on the accusation of being associated in any way shape or form with terrorism. Can you really say with a straight face that you trust them with that type of power? Also shortly following the 9/11 attacks was the formation of the department of homeland security, a federal agency tasked with protecting America from “terrorists”. Over the past years, the DHS has been gaining more and more control over local law enforcement. They have given them military type training and taught them to label constitutionalists, gun owners, libertarians, Christians, pretty much anybody who represents traditional America as potential “domestic threats”. The feds are also providing local law enforcement with mine- resistant armored vehicles. Don’t believe me? Go down to 1205 Dart street in Houston Texas and see what you find parked in the back. These are the same vehicles being used in war zones overseas. They have no practical purpose in daily policing activities. They are vehicles of war. Thats the only purpose they serve. So what are they doing on American streets? Who do they plan on having a war with? All these things are done in the name of “national security”.

In addition to that, several people who have challenged the feds on their unconstitutional power grabs, and people who simply knew too much have been viciously attacked. People like Gary Web, Aaron Swartz, Michael Hastings, Deborah Palfrey, Beverly Eckert, Phillip Marshal (and his two kids) were all murdered by our federal government, and the incidents were made to look like suicides or accidents. Don’t take my word for it. Look those names up for yourself.

The United States of America as most people think of it doesn’t exist anymore. Things like this dont happen in a free country. A militarized police state is being built around us. And dont think for a second that just because you personally haven’t been a victim of it means it doesn’t exist. We are living in 1930’s Germany. We’ve seen this movie before. We know how it ends. Do we want to keep going down this path? As long as the majority of Americans continue to be more concerned with how well their favorite sports team is doing instead of the prison thats being built around them, this problem with get bigger and bigger until it eventually consumes us all.

My outlook on the future is pessimistic. The deeper down this rabbit hole I go, the more I believe that our country, both government and citizenry is so far gone that theres no possibility of saving it. It makes me sad to admit, but thats what I see. The best I think we can do is brace for impact. The level of cushion we have against the impact will be based on the actions we take now. As I’ve said before, you must arm yourself with knowledge, it is both our shield and our sword. It’s the most powerful weapon in our arsenal. If we are aware of whats happening around us we have a better ability to prepare ourselves. Hopefully when the dust settles, we will be able to hold accountable the people in our government for the crimes they’ve committed against us, similar to the way the German people brought justice to the nazi party during the Nuremberg trials. The famous defense used by those on trial in Nuremberg was “I was just following orders” that excuse didn’t fly then, it isn’t gonna fly now. Put down the TV remote and pick up a book. Becoming educated takes time. The time is now. Right now. If you wait until the shit hits the fan, your gonna be too late.